A podcast about making La La Land dreams into reality 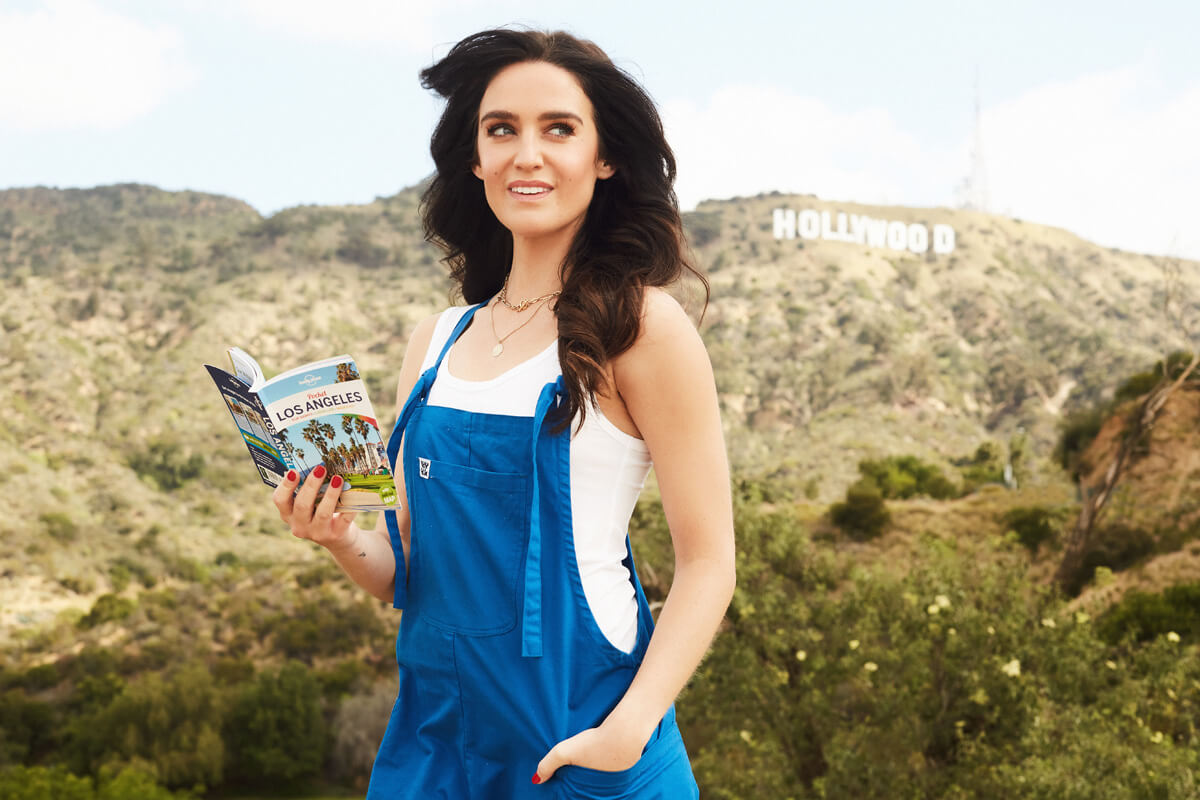 @Laurensamuels88
Follow Lauren on her socials for further updates:

Everyone comes to Hollywood with lofty goals and aspirations—A Brit in LA is the podcast that tells you how to achieve them.

A Brit in LA introduces you to inspirational showbiz figures who are making their biggest Hollywood dreams come true. Host Lauren Samuels, a British actress and singer on her own quest for success in Tinseltown, interviews movers and shakers from stage and screen who have found the right path in this palm tree-lined paradise. Each week, the guests share with Lauren their stories and advice about navigating the entertainment industry in Los Angeles.

At the end of each episode, she reflects on the topic and themes in an amusing and enlightening chat with her long-time friend and fellow performer, Noel Sullivan, who first sprang to fame on TV’s Popstars as part of the chart-topping group, Hear’Say.

Lauren’s own big break also came through reality TV as a finalist on Andrew Lloyd Webber’s 2010 BBC talent show, Over the Rainbow, which followed the search for a new star to play Dorothy in a revival of The Wizard of Oz. She then landed the lead role of Sandy in Grease in London’s West End, which was then followed by a successful string of other acclaimed West End performances, including We Will Rock You and Bend It Like Beckham. During her career in Britain, Lauren has performed at some of the nation’s most prestigious venues, including the Royal Albert Hall and Royal Festival Hall.

As a music artist, she has recorded an album with fellow West End star Sophie Evans. It is a tribute celebrating the life of Judy Garland, called Chasing Rainbows, Finding Judy, and is available on all major music platforms.

During the pandemic, Lauren directed and starred in the first-ever full online production of the popular musical The Last Five Years, which subsequently won a Broadway World Award for Best New Production Created for Streaming. In her spare time, Lauren adores spending time with her Pomeranian and enjoying the bright lights, sunshine, and beaches of her new home city – Los Angeles.